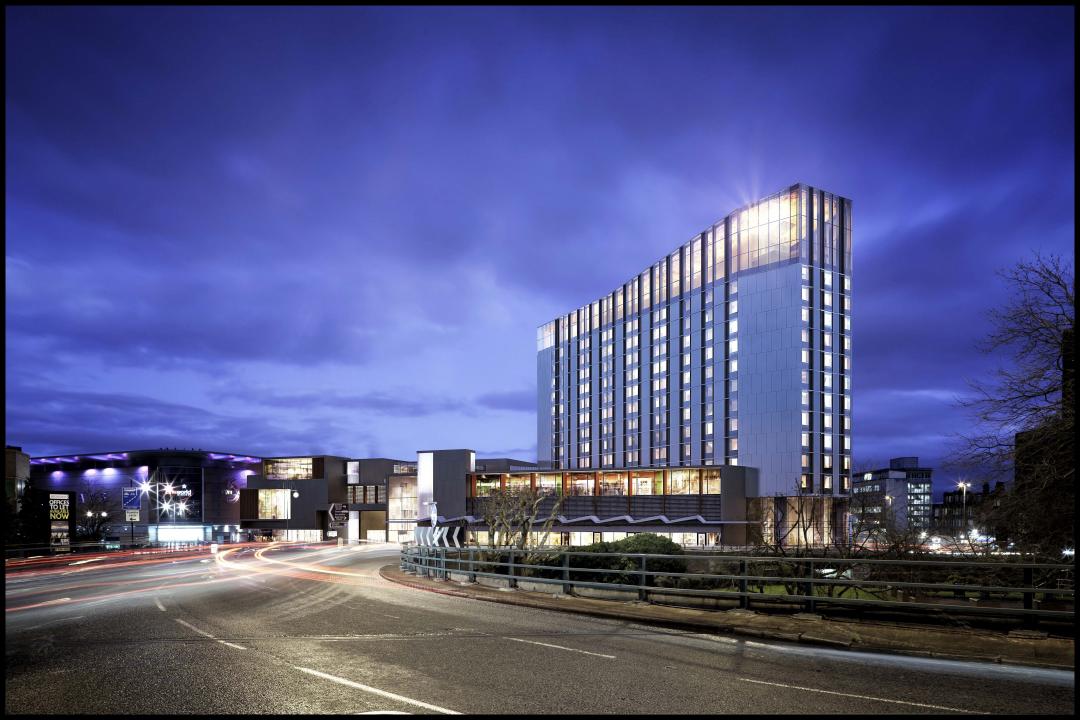 International hotel brand Park Regis will soon call Europe home with the opening of its Birmingham property in March 2016.

The hotel will be located in the former Auchinleck House building on Broad Street, which received a £50 million renovation to transform it into a modern silver-clad hotel offering 253 deluxe rooms, two junior suites and the largest presidential suite in Birmingham, as well as an à la carte restaurant, all-glass Saki Bar and Pan Asian Fusion Restaurant on the 16th floor.

The hotel will be managed by UK based Then Hospitality for StayWell Hospitality Group and will become Xn protel Systems’ largest customer in the UK’s second city, implementing its protel PMS and xnPOS EPoS solutions. The scale of the implementation is reflected by the myriad options chosen for the hotel, including Sales & Catering, stock management and multiple 3rd party interfaces, as well as a significant focus on mobile technologies for both guests and staff. Also crucial was the capability to scale the systems up to a multi-system platform as StayWell expands and adds further hotels. The systems will be hosted from Xn protel’s Tier 3, co-located data centre in Manchester, UK.

“We are delighted to be entrusted with such a prestigious brand and hotel”, stated Stuart Broster, MD, Then Hospitality. “We look forward to working with Xn protel as a partner for our mission critical systems and to implementing technology that will truly help us to deliver a superior guest experience”.

About Then Hospitality: Based in the UK, Then Hospitality is an independent hotel management company providing integrated solutions for both major hotel brands and privately owned properties. The company has expertise in all hotel segments, including luxury, boutique, full service, limited service, and extended stay.

In December 2015, Xn and protel hotelsoftware GmbH (“protel”) announced a strategic investment and expanded international alliance, with protel becoming a shareholder in the Xn group of companies.