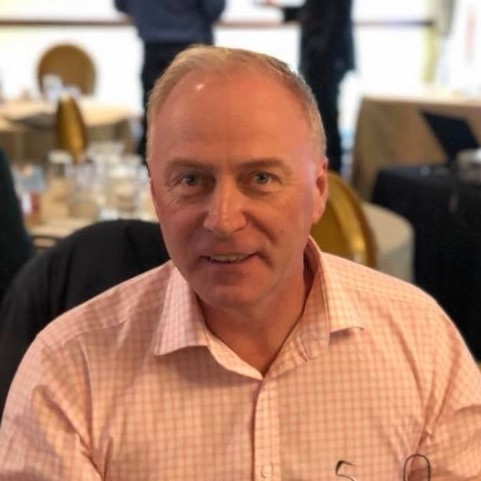 David brings to the company 30+ years of hotel and technology experience, having gained a successful track record in senior roles for leading technology companies including Infor, NCR/Radiant and Guestline.  He specifically brings with him considerable knowledge of hotel PMS’ and hospitality POS systems.

David is joining Xn protel Systems with immediate effect and will be representing the Company at the Independent Hotel Show at London Olympia on 16-17 October 2018.

Mark Pearman, President & CFO, Xn protel Systems comments: “We are delighted to welcome David to Xn protel Systems. He has extensive knowledge of both the F&B POS and hotel PMS markets, so he is ideally placed to hit the ground running. David joins us at a very exciting time and we are confident that he will play a major role in helping us achieve our strong growth plans.”

Want to know more?  Have some questions?  Like a demonstration?